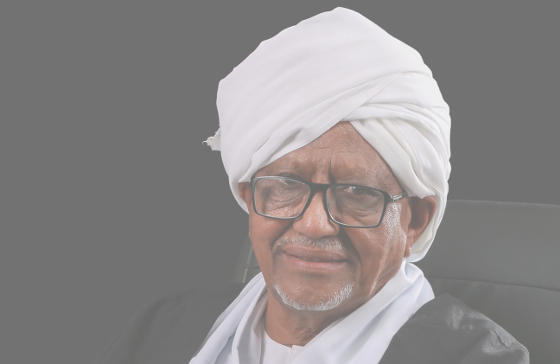 As a Partner, Abdul brings to Al Gharib Law firm 47 years of distinguished experience, insights and gravitas to clients.

He started his career in 1971 and working way across various legal firms; he was assigned as Judge in the courts of the Republic of the Sudan in 1972, where he worked in all Sharia, civil and criminal courts. He was loaned to the Dubai Courts in 1979, where he served as a Judge to adjudicate all cases. After the end of the loan period and optional retirement from Sudanese courts, he joined the UAE courts, where he was authorized to plead in both Federal courts and local Dubai courts.

With a career of almost four decades in the UAE alone, he has seen first-hand the socioeconomic evolution and remarkable progress of the country and shaping of the legal framework, giving him unprecedented knowledge and view.

After limiting the pleading in Federal courts only for UAE citizens (Emiratis), he is now authorized to pleading in the courts of Dubai in all degrees and types – first instance, appeal and the high court.

Working closely with management team and other Partners, Abdul provides the necessary guidance, counselling and mentoring to help in Al Gharib’s growth and success.
He holds a Bachelor’s Degree in Sharia and Law from the University of Omdurman, Republic of Sudan and graduated in 1971.