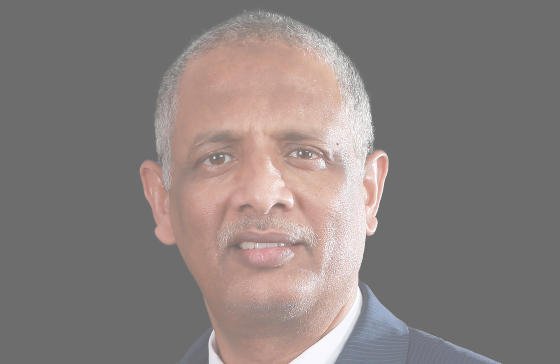 Ahmed oversees all aspects of Public Law at the Al Gharib law firm and brings 30 years of extensive regional experience. As a registered lawyer at the branch of the Bar Association of Lawyers in Aleppo, Syria since 1997.

Before this, he was the Founder and Director of the Legal Consultant Office in Aleppo. He started his career in the legal profession as a Trainee in 1997. Over the past two decades, he has worked in different types of courts, coached a group of lawyers until the end of 2013.

Ahmed has also participated in extensive, specialized training held by the Arab Institute for Conciliation, Arbitration and Alternative Settlements in Amman, Jordan; Aleppo Chamber of Commerce, Islamic International Center for Reconciliation and Arbitration and well versed in all its aspects from an Islamic perspective, judgments in Islamic financial contracts and commercial arbitration in general.

He is an active contributor of legal articles to the widely read Al-Jamahir an Arabic language weekly newspaper to spread legal awareness to the public. In his spare time, he is a volunteer member in relief work with various charity associations.

He holds a Bachelor degree in Law from Aleppo University, graduating in 1988 and a respected member of the Association of Jurists in Aleppo since 2003.